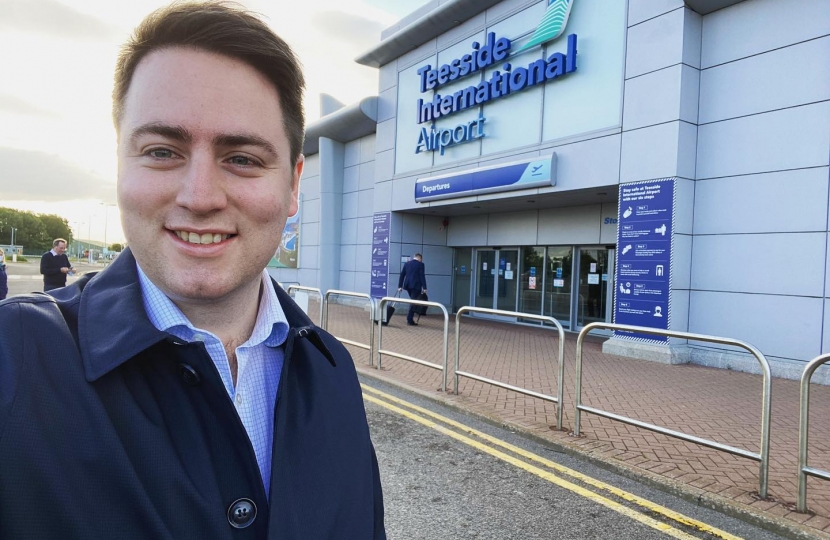 I went to Macmillan Academy, then onto TTE In South Bank to do an apprenticeship, before studying Chemical Engineering at Redcar College and Teesside University.

Since then I have worked in the Chemical Industry on Teesside as a Process Operator for a major Petrochemical Company based on Wilton Site.

I’ve previously been a local Councillor in Middlesbrough and I’ve served as a school governor to a specialist SEN school. I have also volunteered in Youth Provision in Whinny Banks, Gresham and Grangetown.

In December 2019 I was delighted to become the first ever Conservative MP for Redcar Constituency, and I look forward to standing up for Redcar in Parliament, and delivering on my promise to Get Brexit Done!

In Redcar and Cleveland 66% of people voted to Leave, our previous Labour MP blocked leaving at every opportunity.

I voted and campaigned for Brexit, and now I am excited to be playing my part in delivering it.

I believe it is time to move forward together, get Brexit done and unleash Britain’s potential.