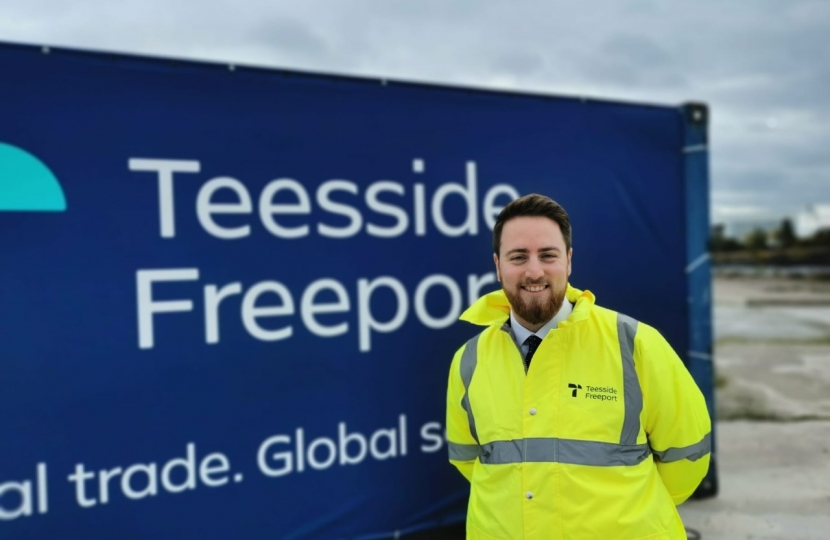 Teesside will be not only the UKs largest Freeport.

But officially the UKs first post-Brexit Freeport! alongside Humber and Thames.

The Teesside Freeport will lead to 18,000 jobs over the next 5 years.

Read more about the freeport here.