Launching our Levelling Up Task Force 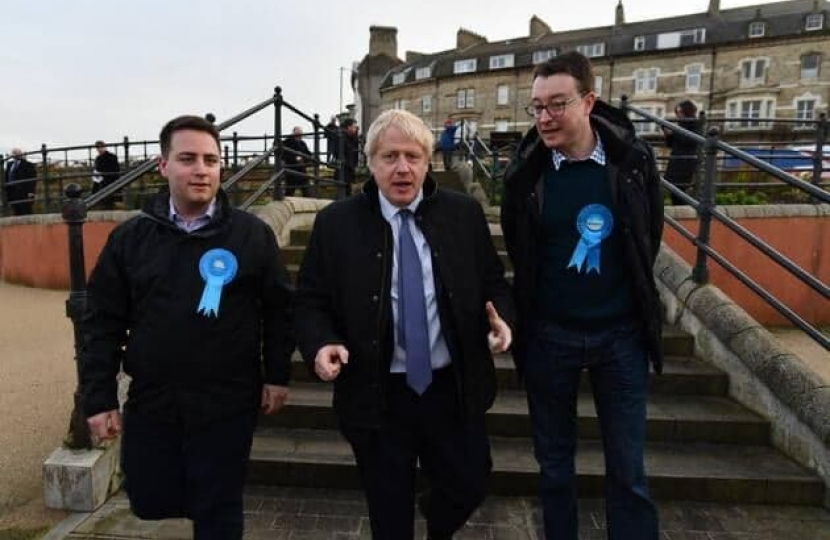 Last week, myself and 39 other Conservative MP's launched our 'Levelling Up' task force in a bid to reduce regional inequality.

Geographically, the UK has one of the most unbalanced economies and that needs to change. We intend to to spearhead the Government's levelling up agenda and make sure everyone has the opportunity to make the best of their talents, no matter where they're from.

We are collaborating with the thinktank Onward to assess how the economy in different parts of the country has been performing, and how government can best measure levelling up progress. Onward's first report "Measuring up for Levelling Up" was released on the 7th September and can be viewed here: https://www.ukonward.com/measuringup/

The report has proposed that the government set itself three key tests of levelling up:

Our group has committed itself to driving progress forward and unleashing the potential of areas of the UK which have been left behind for some time. We will be producing regular newsletters and other publications to chart our levelling up progress and opportunities for growth in poorer areas. I will share these with you on my website as and when they are released.

Today, myself and other Conservative MPs for the Tees Valley, including Simon Clarke, Matt Vickers, Peter Gibson and Paul Howell, wrote to our local authority leaders to urge caution when considering placing further restrictions on the lives of residents.