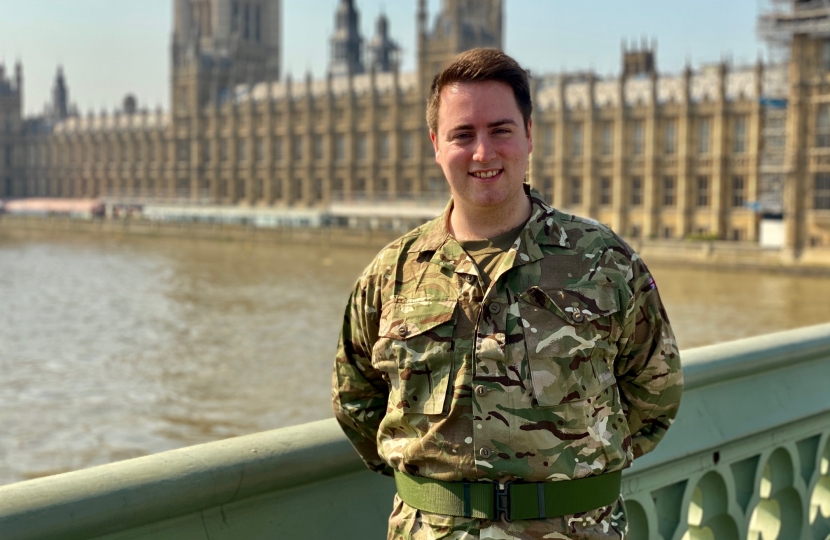 On the 80th anniversary of the Battle of Britain, I officially announced that I was joining the Armed Forces Parliamentary Scheme (AFPS). The scheme gives MP’s like me the chance to enrol on a single service course with the Royal Air Force, Royal Navy or Army.

I chose to enrol with the RAF. I once had dreams of joining the air force myself but unfortunately colour blindness put a stop to that and so, this is an experience I am really looking forward to embracing on a personal level.

I feel that as a Member of Parliament, it is my duty to ensure that we pay our armed forces the respect they deserve and further ensure that we are as well-informed as possible when it comes to military matters. The scheme will expose me to all aspects of RAF workings, including initial recruit training and traffic control and flight.

The scheme requires a minimum commitment of 15 days, which will not impact upon the time I spend serving my constituents. I am very excited to be participating in such an important experience.